WHY THE SOCIO-CULTURAL MATTERS IN ENCOURAGING ECO-BUILDING?

WHY THE SOCIO-CULTURAL MATTERS IN ENCOURAGING ECO-BUILDING? 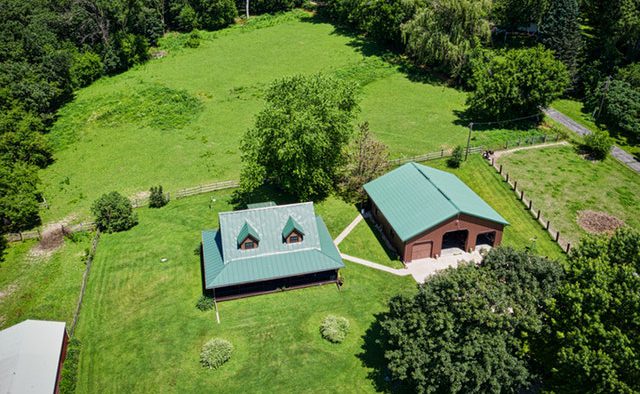 Eco-housing is best understood by distinguishing between the function and the form of a building. The function refers to the intended outcome of a design choice, whereas the form refers to the process by which that function is to be achieved. Thus the forms of eco-housing vary enormously and include using highly-technological systems or low-tech vernacular natural-build approaches, to achieve the same function of low carbon housing.

Eco-homes are a product of the social, economic, geographical and political environments in which they are built. While the intended functions of an eco-house are often quite simple, they are only achieved through complex interactions of different forms, approaches, technologies, and occupants. Ecological architecture calls for an understanding of the peculiarities of place, materials, cultural context, climate, solar and wind patterns, people’s lifestyles and needs, and existing biodiversity.

This can then all be used to design a house that requires far less energy to both build and run. Most importantly it is the interconnectedness of these features that requires attention and understanding because buildings are part of a complex interaction between people, the buildings themselves, the climate and the environment. Taking into consideration all these factors, there is a multitude of types and forms of eco-houses. They can be self-built, custom-built or built by a non-profit or commercial developer. This diversity has complicated attempts at defining what an eco-building is and what it does but this openness to diversity is important because there is no agreement on the perfect way to build an eco-house. This separation between function and form also helps explain some of the problems encountered by ecological architecture; a focus on function can limit eco-houses to checklists of moral responsibility and remedial action, rather than a broader focus on the aesthetics or concern with developing new ways of connecting eco-housing to its cultural and natural context.

Although the policy, economic and land-availability issues that have tended to hinder self-build eco-housing have received attention by scholars and policy-makers in efforts to encourage more eco-building, little attention has been paid to socio-cultural influences. This is a mistake; for example, much of the resistance to self-build eco-housing can be understood, and therefore tackled, through analysis of the social issues that it raises. One of the major problems facing environmental architecture, aside from the absence of a strong societal endorsement, is a professional choice to over-emphasize the technological advantages and undervalue the social and aesthetic aspects. This emphasis on technology as the best way to achieve environmental measures in new housing is problematic. This is not to suggest that eco-housing does not benefit from technologies, rather it is the total reliance upon technologies and the technology-first approach that ignores the influence of the socio-cultural factors that is limiting eco-housing construction.

In all, it is not technology, or even politics, which is holding society back in adopting eco-housing; it is deep-rooted cultural and social understandings of how we live and what we expect houses to do for us. There is a need to take a social and cultural approach to sustainable architecture in order to understand its hybrid, fluid diversity and to open up the possibilities of both what sustainable architecture is and what it could be.