NATURAL AND PROTECTED SPACES IN SPAIN

NATURAL AND PROTECTED SPACES IN SPAIN 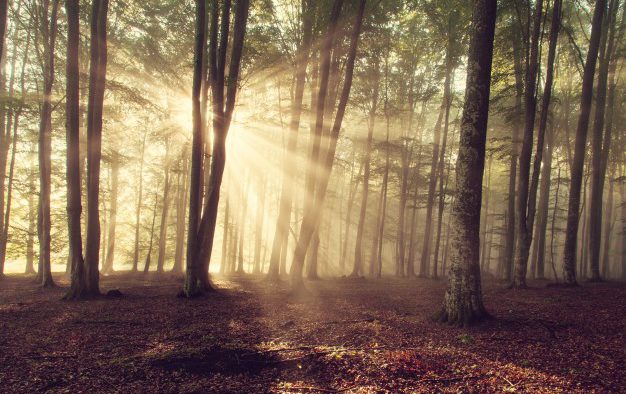 If you are a nature lover, Spain is your destiny as it is one of the best world’s destinations to visit and discover ecological and natural spaces. Spain heads the Biosphere Reseve by UNESCO ranking with a total of 48 protected spaces that cover almost a 11% of the country territory. Today, we talk about 5 Spanish destinations to enjoy the nature and breath fresh air.

The national maritime-terrestrial park placed in the Cabrera archipielago, it is a group of islands which was declared National Park in 1991. It has a high natural value as it has remained unaltered due to its insulation apart from the existence of important colonies of marine birds. This place is one of the most visited in Spain.

This national and natural park is located in Andalusia, specifically in Huelva, Seville and Cadiz. In Doñana more than 300 different species of birds can be appreciated: from the North of Europe in Autumn and Winter and from Africa in Spring and Summer. The sand dunes of El Asperillo and the pine forest of the Coto del Rey, are some of the areas of interest. Doñana was declared Heritage of Humanity by UNESCO in 1994.

This mountain range is distributed in different areas: Asturias, Leon and Cantabria. The zone is ideal for outdoor activities. The choices more exciting are ski, climbing and hiking, among others. Picos de Europe is characterized by its rich flora and fauna and amazing landscapes like Los Lagos de Covadonga. In 2002 was declared Biosphere Reserve by UNESCO.

The Cabañeros National Park can be found in Los Montes de Toledo between Ciudad Real and Toledo. This place is home for many protected species and, after an exemplary mobilisitation from ecological organizations  in 1987, the Junta de Comunidades de Castilla-La Mancha declared it Natural Park. Its surroundings offer a lot of touristic outdoor activities which allow everyone to enjoy nature.

This special place, located in Huesca, receives more than a half a million of visits yearly due to its beauty. Its flora, fauna, weather and landscapes has turned it into the second oldest National Park in Spain, Biosphere Reserve (in 1977), Birds Special Protected Zone and Heritage of Humanity by UNESCO (in 1997).

Tags:
Previous Article
TOURISM IN SPAIN: NUMBERS IN THE LAST 3 YEARS
Next Article
LAND AND ITS SUSTAINABLE USE